After being laid off from corporate jobs twice in six years, Terry Walsh decided to follow his passion for BBQ and launched the Rolling Smoke food truck, which quickly became a beloved staple of the metro Denver food scene. Rolling Smoke at Stanley offers a delicious variety of smoked dishes, including ribs, brisket, sausage, pulled pork, homemade mac & cheese, collards, and baked beans, from a stupendous team.

When did your business first open at Stanley?

What's one of your best selling products at stanley?
What song best describes your business?

"Ball Of Confusion" by Widespread Panic

What's something about your biz most people don't know?

We use hickory and pecan wood to smoke our meats.

What's one item at your biz that everyone should try? 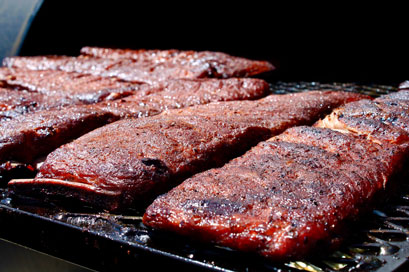 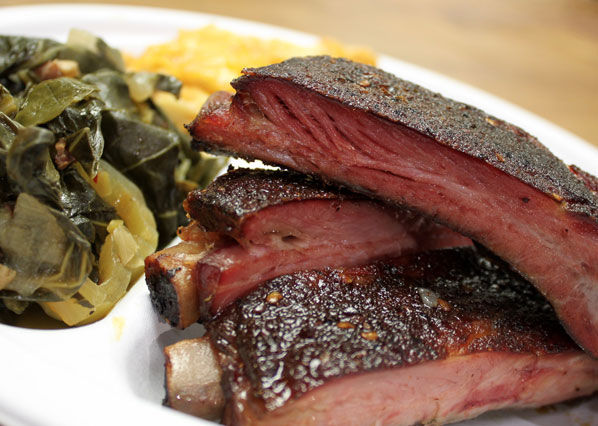 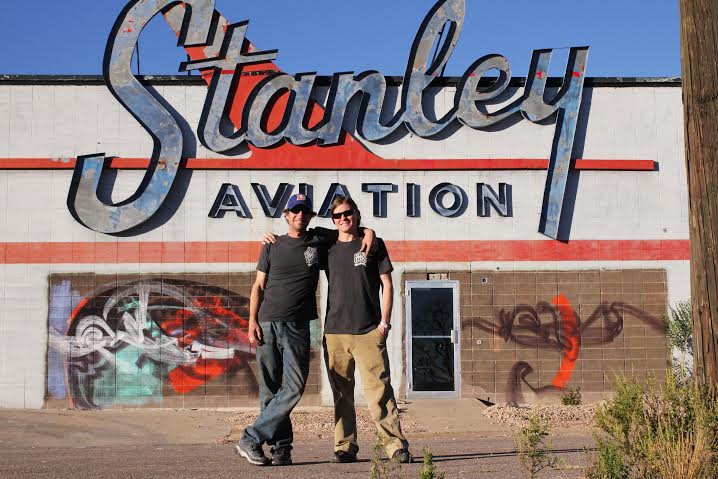 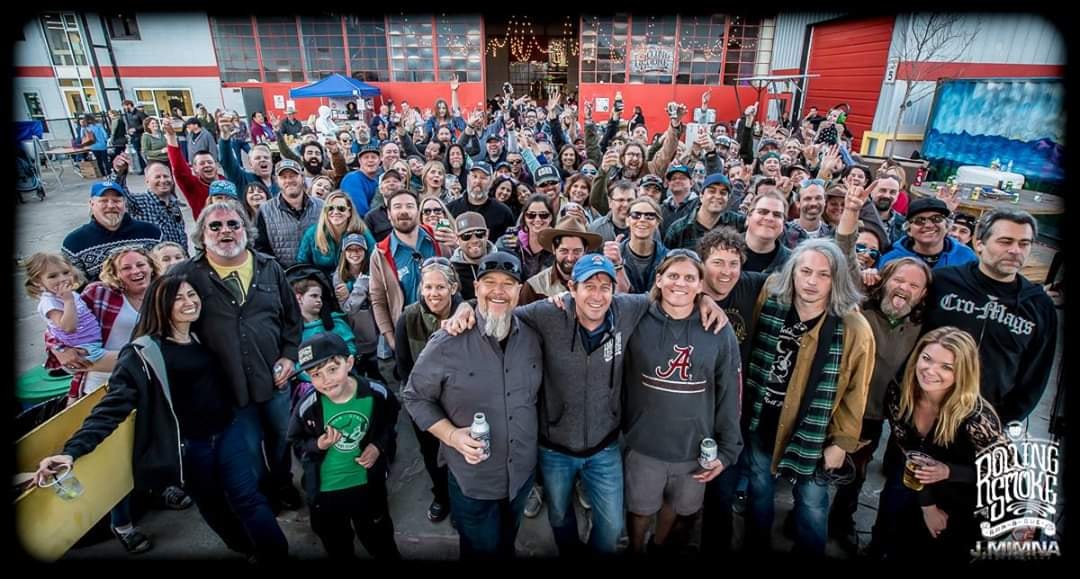 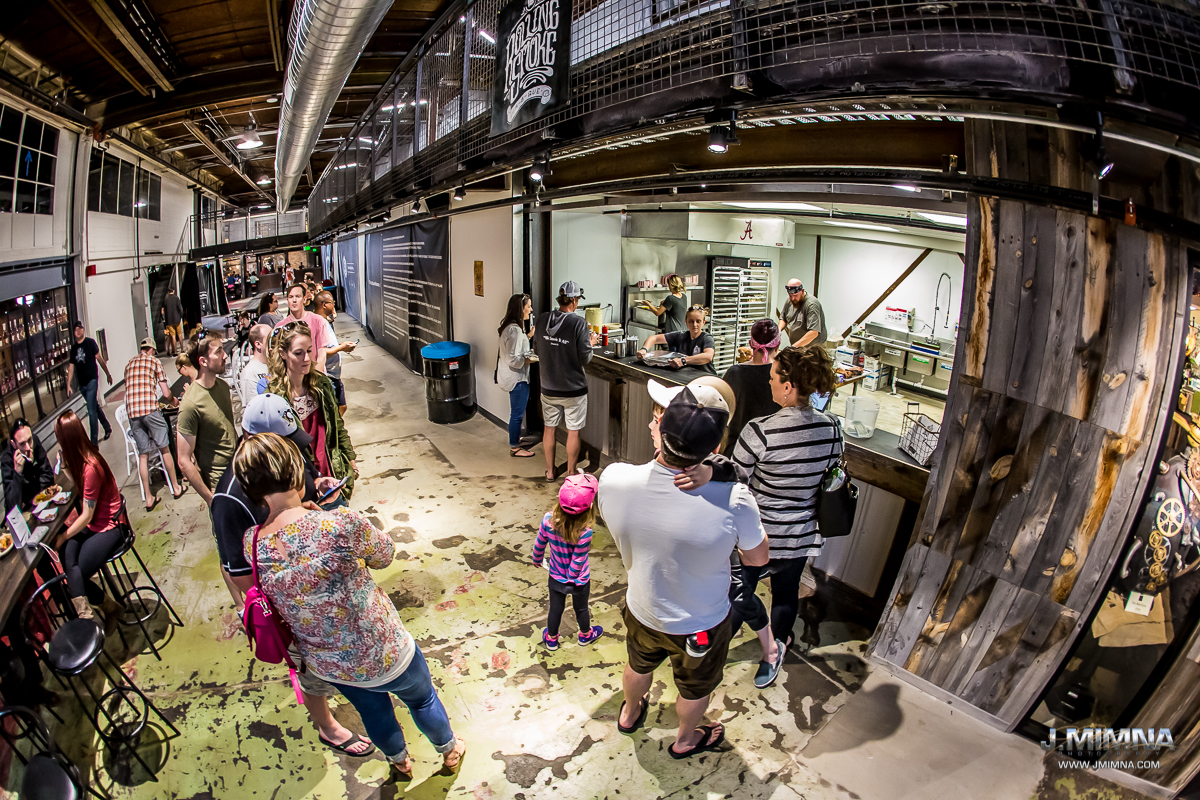 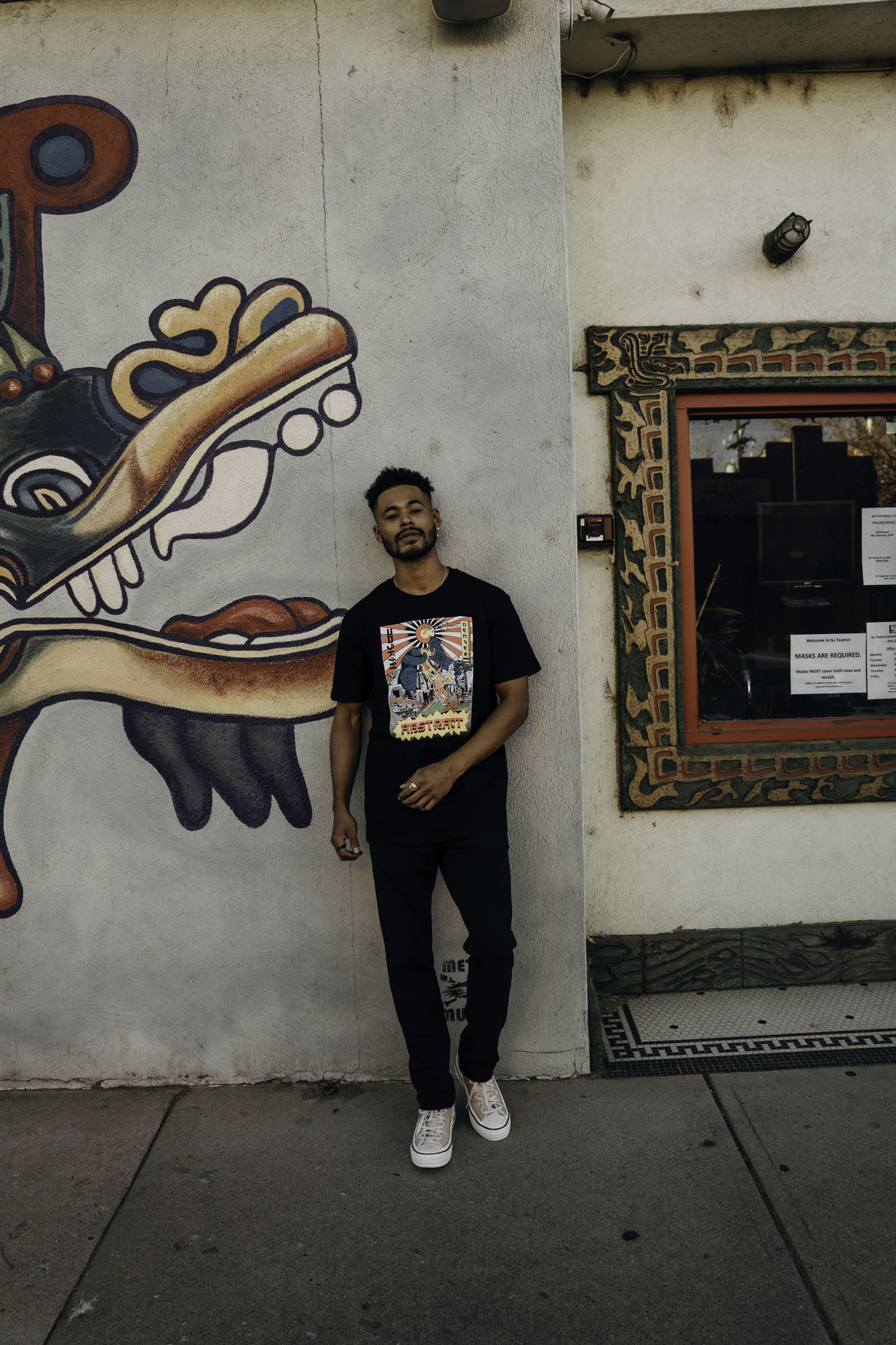 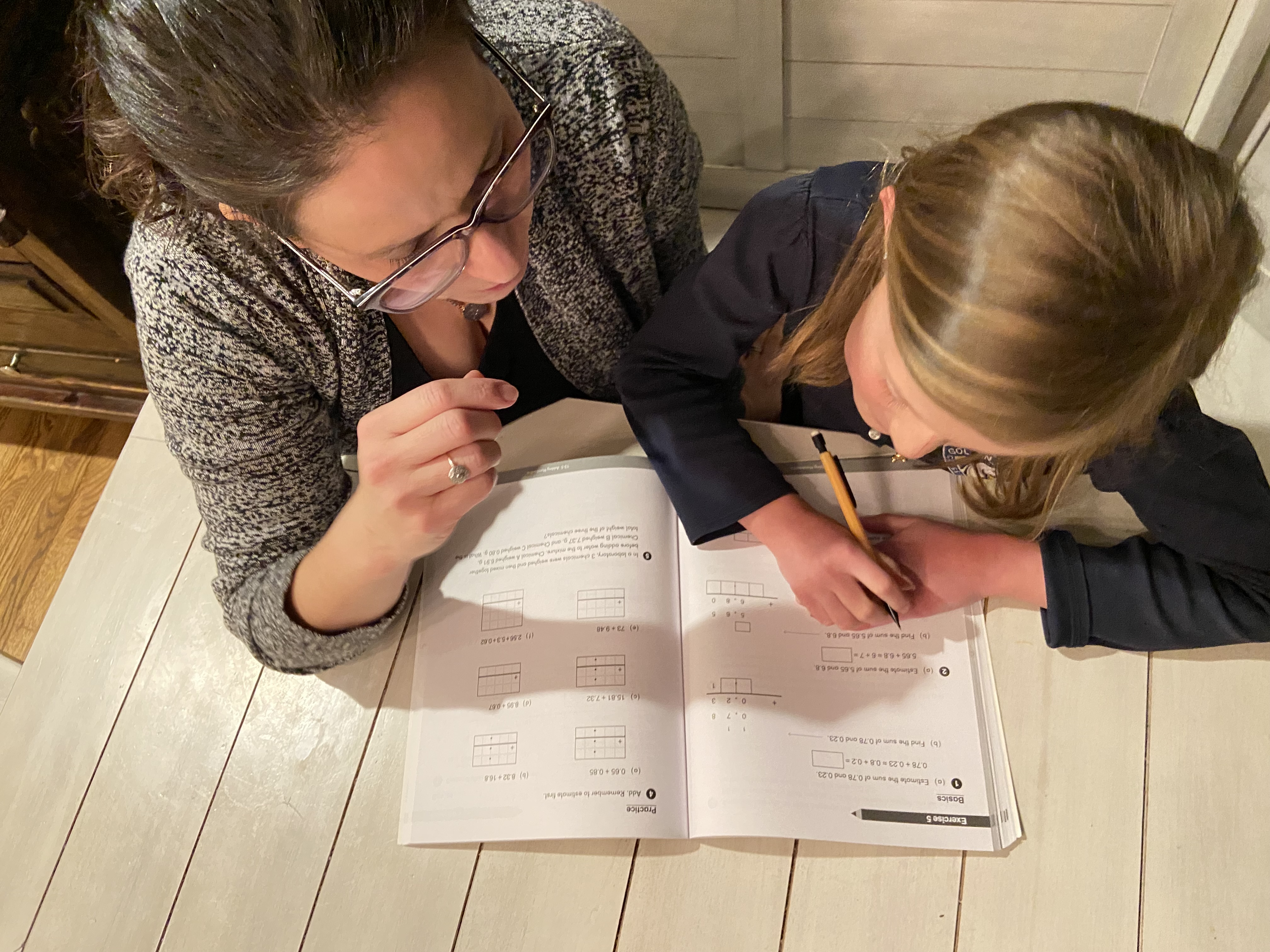 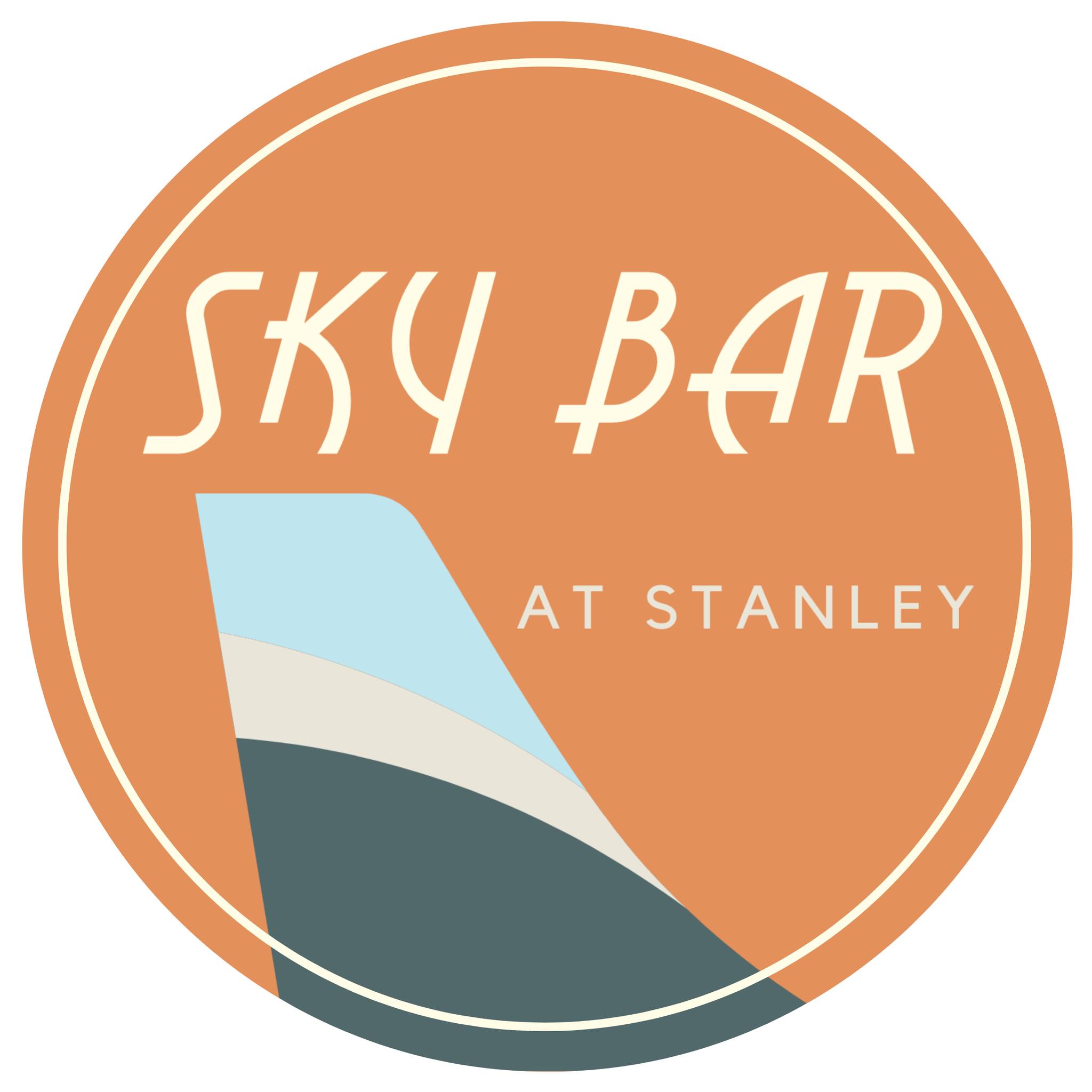 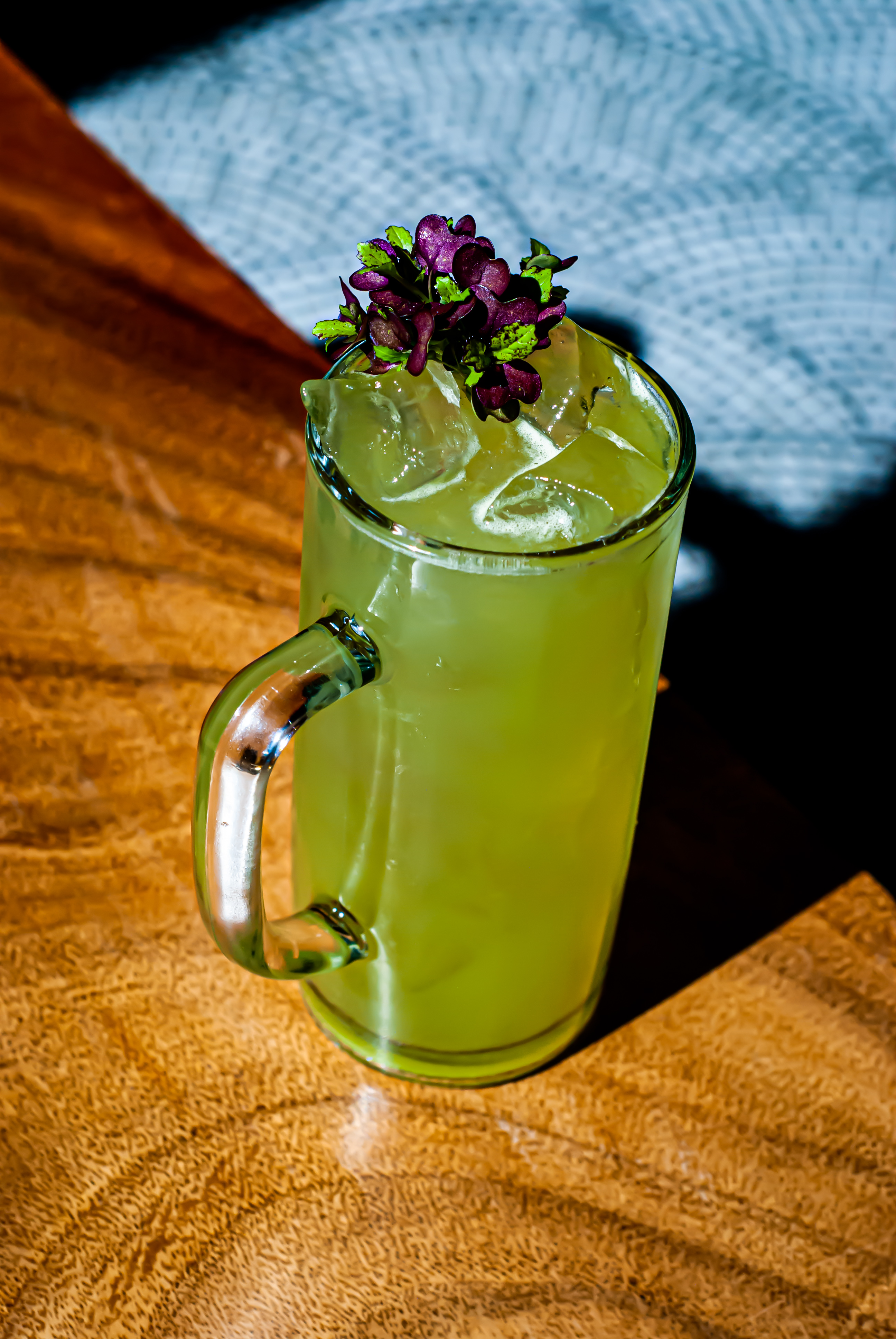 check out the hangar